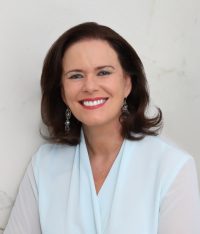 Before joining TTF, Margy was the inaugural CEO of the Australian National Retailers’ Association (ANRA), now the Retail Council, which was established in 2006 as a lobby and research organisation to be the voice of the large national retailers in Australia. Prior to this, Margy was the CEO of the State and Sydney Chambers of Commerce in NSW for five years.

Margy has a wide range of Board experience having been Chair of the NSW TAFE Commission Board and Chair of the Australian Sports Foundation, Deputy Chair of Tourism NSW, and served on the boards of the Australian Sports Commission, Bell Shakespeare, the Retail Employees Superannuation Trust, NSW Major Events, the NSW Police Minister’s Advisory Board and NSW State Transit Authority. Margy also chaired the bid and official Organising Committee for the largest non-elite sporting event in the world, the International World Masters Games, held in Sydney in 2009.